Travieso Evans Arria Rengel & Paz was founded in 1929. Its founder was Dr. José María Travieso Paul, who associated with one of the most renowned law firms at the time in New York, specialized in Latin American mining and petroleum law.

The firm originally specialized in petroleum law and branched into mining law in representing U.S. Steel in the development of the famous Cerro Bolívar iron mountain complex and its Puerto Ordaz project. Over the years, it has also developed a strong practice in general corporate, tax, labor, civil, administrative and regulatory, litigation and arbitration areas.

Travieso Evans Arria Rengel & Paz maintains offices in the cities of Caracas, Maracaibo, Valencia, Barquisimeto, and Puerto La Cruz. It is also associated with other law firms in Latin America and Europe and is a member of the prestigious "Club de Abogados" and “TAGLaw”. For several consecutive years, Travieso Evans Arria Rengel & Paz and its partners have been recognized among the most important providers of legal services in the country by Chambers Latin America, Latin Lawyer, and other similar publications.

The Firm has also created an affiliate, TEHAR, s.c., which offers all services related to the registration and management of intellectual property and electronic commerce. TEHAR, S.C. is a member of the International Trademark Association (INTA), the Interamerican Intellectual Property Association (ASIPI), and the International Association for the Protection of Intellectual Property (AIPPI). TEHAR and its principal partner have been included by Chambers & Partners, since 2010, and the World Trademark Review (WTR) among the principal law firms in the field of intellectual property. 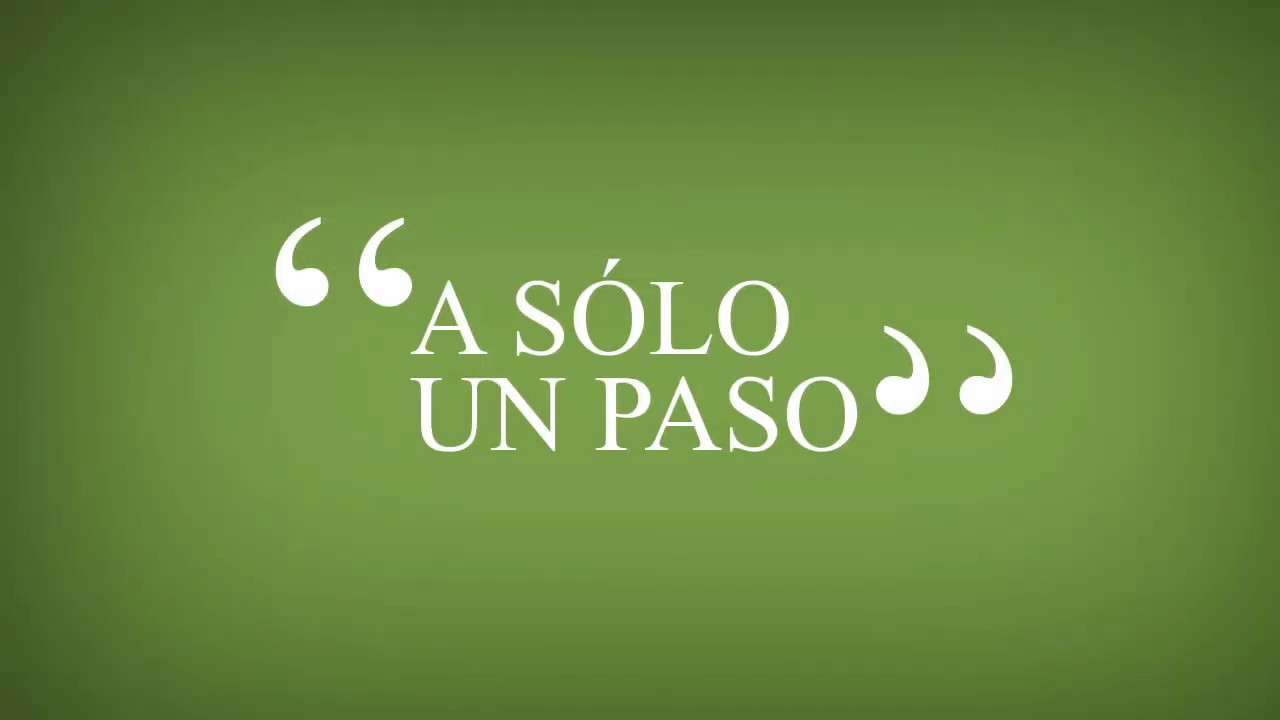 Back to home
Go to Shop

By continuing to use this site, you agree to our use of cookies. More information